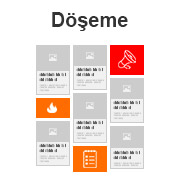 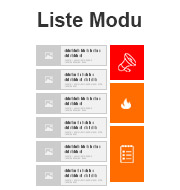 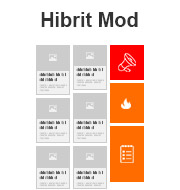 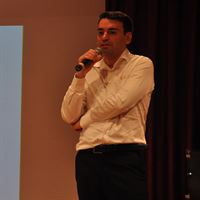 Scoreboard was reporting the wrong number of players and ghost players

- In TA, if a player gets an award sound in warmup, the sound will repeat for no reason once the map restarts

- wrong "Transfer rate" being reported on autodownloads in CTF

- If a password on a dedicated server is set, bots cannot connect

- r_lodcurseerror is not cheat protected

- Single player all maps, can get stuck in third person view after round is over

- Crash - Scrolling through the players Handicap during single player match

- Users not being able to change music in maps

- Crash - starting a sever, filling all slots with bots

- Voteable maps are based on client's gametype - not server's

- server crash on map load due to sending config strings

- Some of the orders in the in-game menu function wrong

- + \dir models/players/ tga.......the first letters of the filenames are omitted

- Add cvar "fs_baseGame" which allows people to base mods upon mods

- have a dedicated server reference the cgame.qvm in the last pk3 found when alphabetically ordered; for pure

- If you use forcemodel now in singleplayer it will default you to sarge and not let you choose another model to use.

- In CTF, if a user times out with the flag it is gone from game until map is restarted

- "spawn inside a player" bug

- Voice taunt bug where sounds were being queued then released all at once.

- The intermission screen in a single player game has a button for "demo", that hints at a demo playback of the game that you just finished, however it does not work 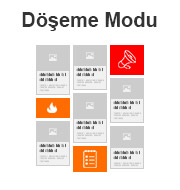 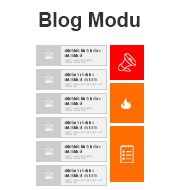 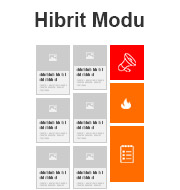